Arrhythmias, including atrial fibrillation, are very prevalent worldwide and with the aging population, the number of cases is expected to increase. Electrophysiology (EP) studies are used to diagnose arrhythmias, with the help of mapping catheters that record electrical activity in the heart and detect abnormal rhythms. Once the source of the arrhythmia is located, extreme temperature therapy (hot or cold) can be applied through the catheter to eliminate the arrhythmia.

Nordson MEDICAL has extensive experience in the electrophysiology space, including developing catheters for mapping, diagnostics, and ablation & energy delivery. Our engineers can incorporate components including sensors and wire layout while maintaining catheter performance, such as controlling deflection for bending in a single plane with no curl or twist. Our component expertise includes engineered shafts, PET heat shrink, balloons, and molded components and as an integrated, single-source supplier, we are able to design, develop, and manufacture devices under a single quality system.

This minimally invasive procedure is used to treat resistant hypertension by ablating nerves in the renal arteries with RF energy. The radiofrequency pulses are applied using a catheter to reduce nerve activity, which reduces blood pressure.

A procedure that destroys tissue with extreme temperatures, this minimally-invasive method can treat atrial fibrillation by ablating the tissue that creates the irregular heartbeat using a catheter to locate and freeze the appropriate tissue.

This minimally-invasive procedure is used for pain management that functions by producing a radio wave with an electrical current to ablate nerve tissue to decrease pain signals from that area. 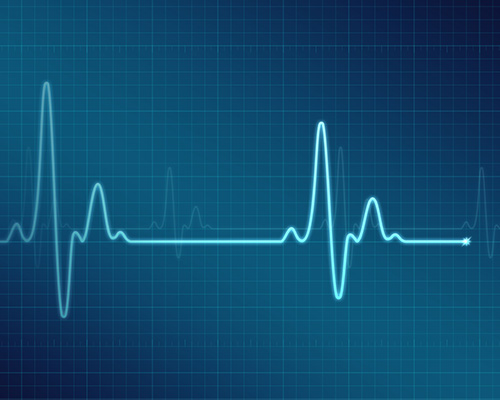 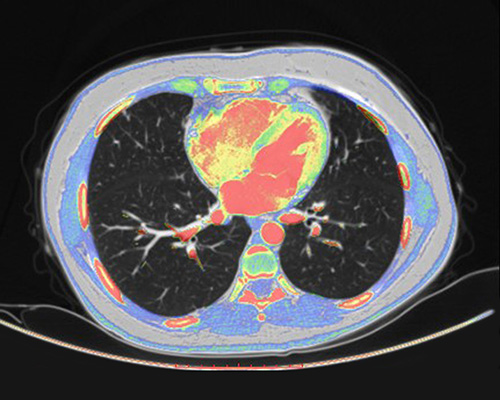 Locate the source of an arrhythmia with mapping before other procedures, such as RF ablation or cryoablation, are used to treat it. The mapping and imaging system includes mapping catheters with electrodes that measure the electrical activity of the surrounding cardiac tissue.

A pacemaker and electrodes are implanted to treat irregular cardiac rhythms.

24/7 Access to a Full Range of Products
Online Store